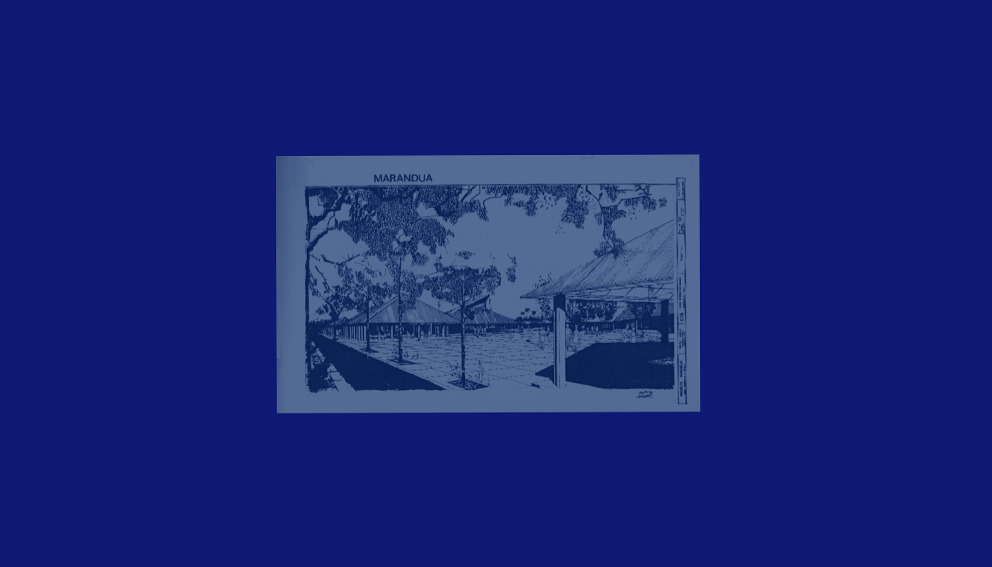 A project by María Rojas
In development

A city of the future that was not made. Its location would be Vichada, a department in the southeast of Colombia. The architectural project had an initial area of 1,200 hectares for its first phase border by the Terecay river, nearby forests, and the layout of new regional land routes that did not happen either. The president planned its construction with an unusual result, as this project was transformed first into a prison farm and then into a military army base that exists to this day. This work explores the transformation of Marandúa as a utopian city that takes place in its future military project of the great boom in Colombia and South America.