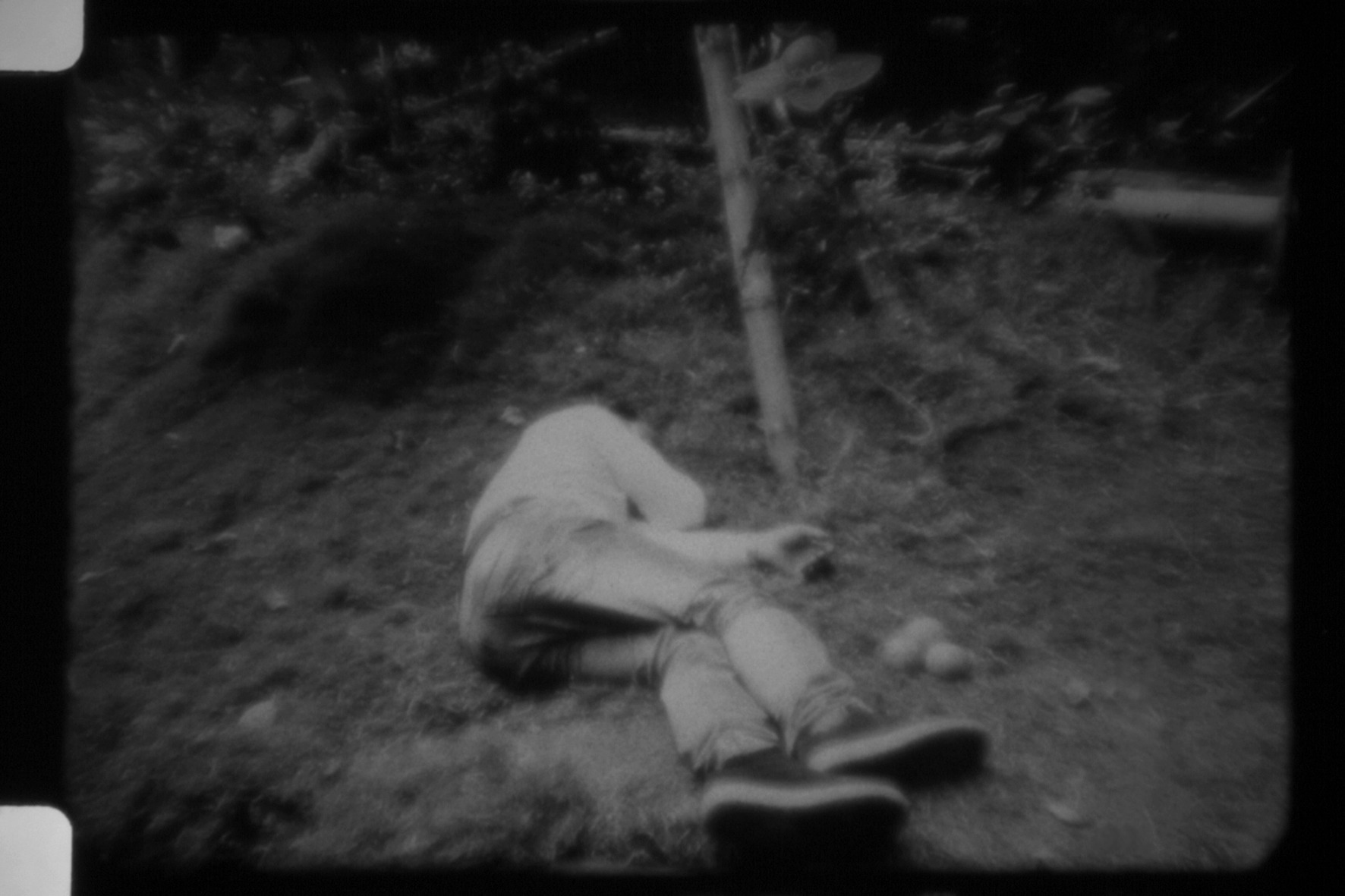 On 19th July 1929, in a town in the southwest of Colombia, a group of shoemakers planned to carry out a radical revolution that looked to change the class and property relations in the country. They were called Los Bolcheviques del Líbano Tolima. They organized a revolution attempt that lasted only one day, and of which there is no register. I have a lot of memories of the place where this historic event happened since my maternal grandmother Aura was also born and raised there, an anarchist woman that lead with a red dress the labors of her farm and got the coffee crop. I carry the images and memories of this place with me like a tail, having spent the holidays at her farm for as long as I can remember. And I see the dirt roads, the slaughter of hens for the "sancochos" on the river, and the weed of the mountain that holds the footprints of the first guerrilla of Latin America. I have the sensation that this revolution has not been carried out yet.