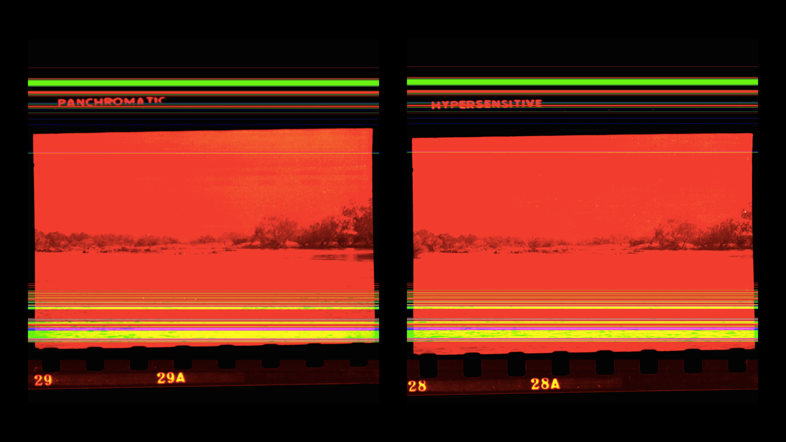 A project by Andrés Jurado and
María Rojas

This diptych tells the thrilling story of an anarchist grandmother and a the delusional space trip to the red planet of a mysterious character. Both are trying to flee Colombian war bringing together memories of the territory, and making extraterrestrial observations of the conflict. The two characters come together in front of a river. That river carries a human body in its flow towards the ocean where they say the sun rises like a red bomb.